The Eysturoy tunnel connects Skálafjørður and Tórshavn together with a subsea tunnel, which will be a full 11 kilometres long.

Geological surveys have been conducted and seismic blasts at Tangafjørður have been analysed, core drillings have been conducted at Kaldbaksnes and roads are being built both at Skálafjørður and Hvítanes. As soon as the road is ready and project planning is complete, bids for the actual tunnel project will be accepted.

According to schedule, drilling will commence in february 2017. 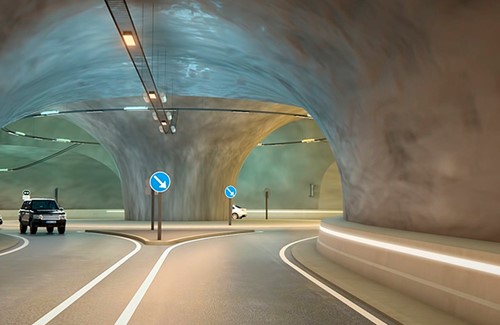 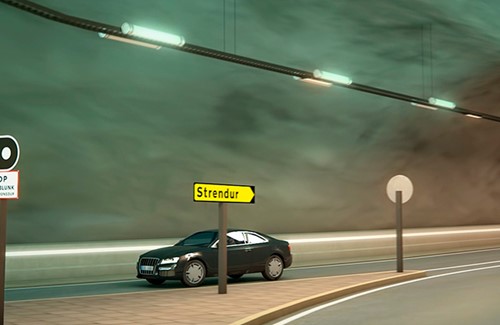 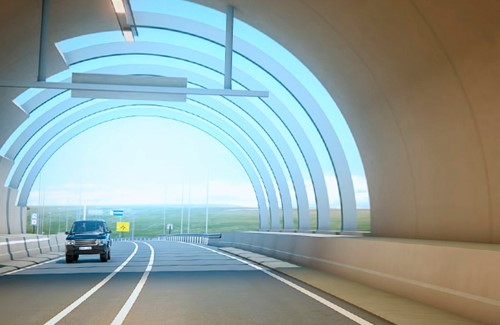 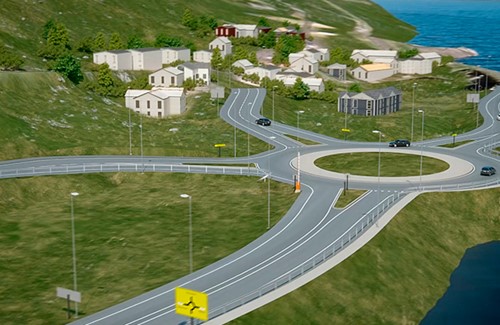 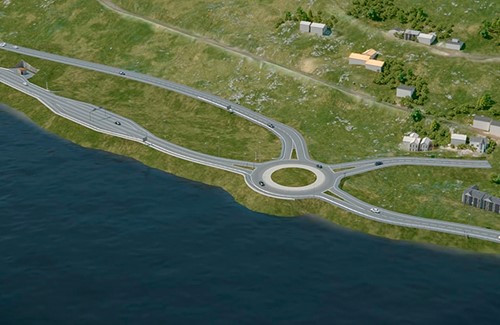 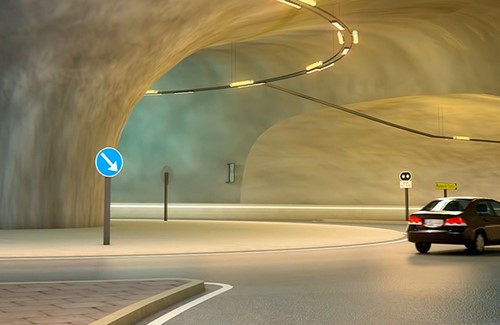 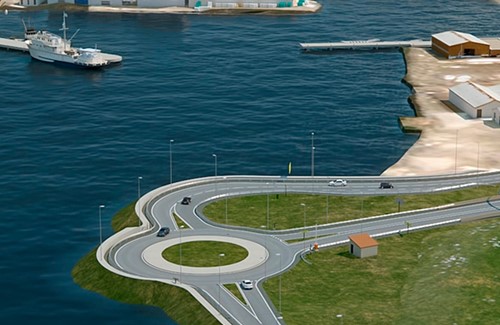 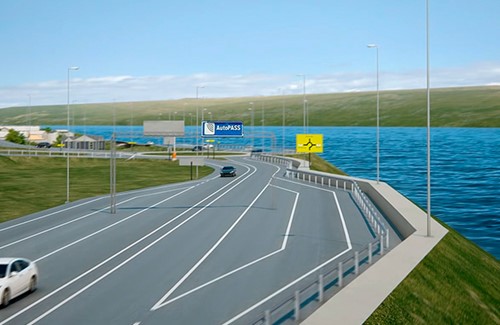 This website uses cookies
We use cookies to personalise content and ads, to provide social media features and to analyse our traffic. We also share information about your use of our site with our social media, advertising and analytics partners who may combine it with other information that you’ve provided to them or that they’ve collected from your use of their services. Read more about cookies